Commissioned by Wallpaper* Magazine, the ‘Disco Chair’ is a bespoke one-off illuminated furniture concept which has lit up a million design websites.

In a style-laden ‘Goodbye’ to the noughties, Wallpaper* magazine produced an issue dedicated to ‘the fine art of entertaining’.

Alongside articles on fine dining, party locations and entertaining tips, Kiwi & Pom was commissioned to rethink the disco for the ‘domestic diva’.

Kiwi & Pom wondered whether it was possible to produce a dual function object – one that would be a domestic piece of furniture during the day, but would come to life at night. The Disco Chair is the outcome.

The chair is constructed from a steel frame strung with 200 linear metres of Electroluminescent wire (an energy efficient phosphor coated copper wire that glows when a current is applied) When powered, the chair transforms into threads of neon, reminiscent of a 1970s disco typeface made up of continuous offset lines. A built in pulse setting enables the chair to flash on and off creating a ‘disco’ installation. 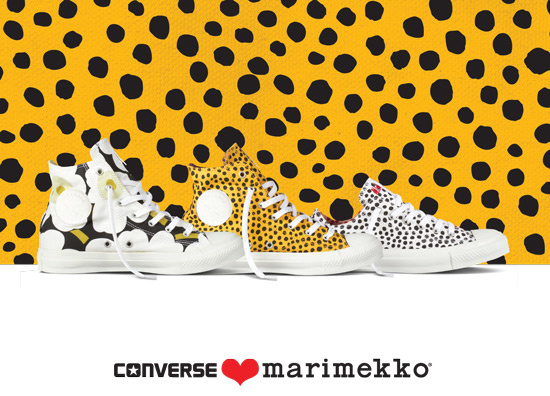 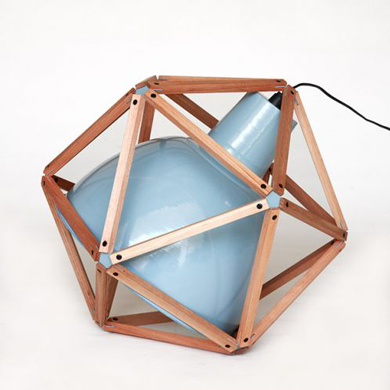