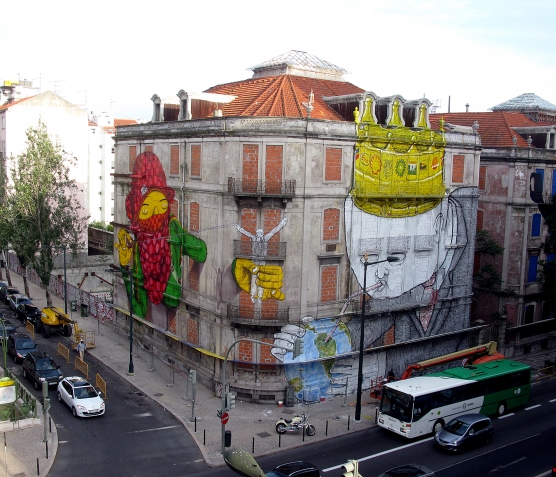 It’s an amazing huge painting, that four great mural artists recently created in Lisbon! Os Gêmeos, whose graffiti art exhibition is still running, Blu, who was lately in Wroclaw and Sam3, whose new book was published several month ago, came together to paint the facade of two abandoned old houses in Lisbon’s city.

All four artists – for those of you who are new: Os Gêmeos are twins – are internationally well-known for their unique style, beautiful artworks and large-scale mural artworks. For this reason it’s just breathtaking to see them painting together. Additionally it is – like every time – incredible to see how they manage it to paint those huge artworks…

Os Gémeos
OSGEMEOS (b. 1974, São Paulo, Brazil), translated as “THETWINS”, Gustavo and Otavio Pandolfo, have worked together since birth. As children growing up in the streets of the traditional district of Cambuci (SP), they developed a distinct way of playing and communicating through artistic language. With the encouragement of their family, and the introduction of hip hop culture in Brazil in the 1980s, OSGEMEOS found a direct connection to their dynamic and magical world and a way to communicate with the public. Guided mainly by their willpower, together they explored with dedication and care the various techniques of painting, drawing and sculpture, and had the streets as their place of study.
www.osgemeos.com.br

Blu
Blu is the pseudonym of an Italian artist who conceals his real identity. He was born in Senigallia. He lives in Bologna and has been active in street art since 1999.
www.blublu.org

Sam3
SAM3 is an artist that paints big (and we mean big) as well as small shadows and silhouettes in his urban surroundings. Sometimes ironic, other times poetic, always thought provoking, his work is more than a pretty picture. Born in Elche, Spain, SAM3 currently lives and works in Madrid, Spain. His large street murals are certainly hard to miss to say the least and can be found across much of Europe.
www.sam3.es 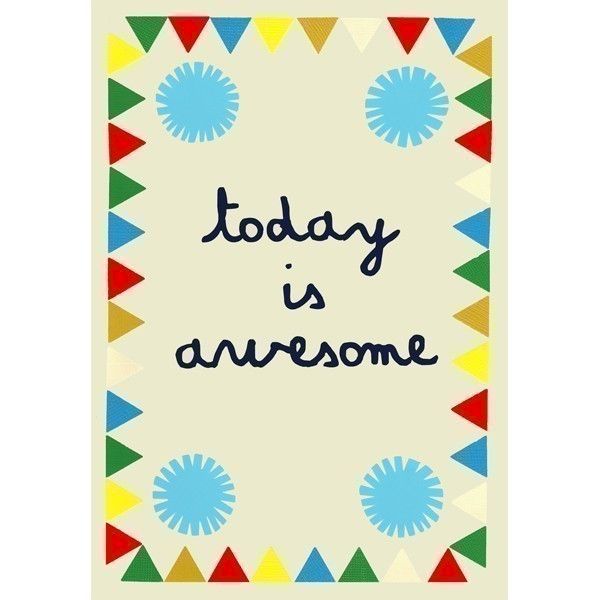 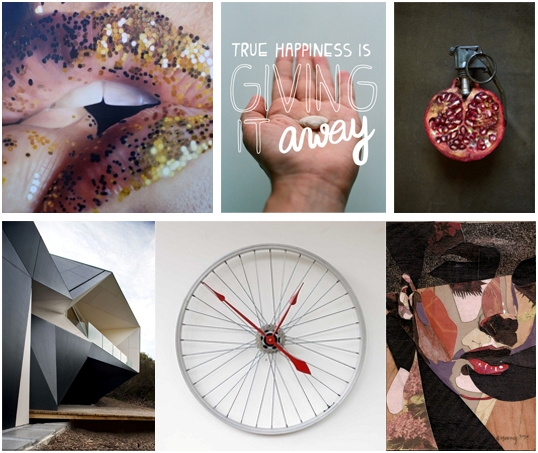