As children we explored, questioned and wondered about the physical world, but over time curiosity becomes difficult to sustain, and what was once wonderful often becomes mundane.

Aim of Nostalgics is to rekindle a childhood appreciation for the everyday by tapping into the inherent magic of objects and materials – rather than designing new things, we seek to return to the most familiar of objects and unlock something unexplored within them.

Bread Board
What better to chop bread on than bread itself? Each bread board is an encapsulated slice of giant white artisan bread baked by French master baker Tito Delambily at Le Petite Boulanger. These fully functional bread boards are ideal for chopping and serving bread and other foods. Breadboards come in large or medium slice sizes.

Magnifying Glass
A drinking glass with a magnifying lens base – functional as both a drinking glass and as a magnifying glass. Apart from its dual functionality, the glass is built for amusement and plays on the childhood pleasure of seeing oneself or others magnified through a lens, a pleasure that is given to those around as you drink – magnifying your face in the base of the glass.

Musical Glass
A wine glass turned into a simple musical instrument. The graphics on the glasses are musical notations that correspond to the level of the liquid in the glass – when the user drinks to D for example, he or she may run her finger along the rim of the glass or knock it with a utensil to hear your note ring out. Perfect for dinner parties, a full set of 12 glasses cover a full 12 note octave.

Swimming Pool Cup
A seemingly ordinary tea cup – but as you sip away a little boy is gradually revealed holding his breath in your drink. A modern take on the Victorian frog mug (an ever popular joke mug circa 1870 that revealed a frog hiding at the bottom of the mug) – these teacups are individually slip cast in fine white porcelain from Stoke-on-Trent and finished by hand. 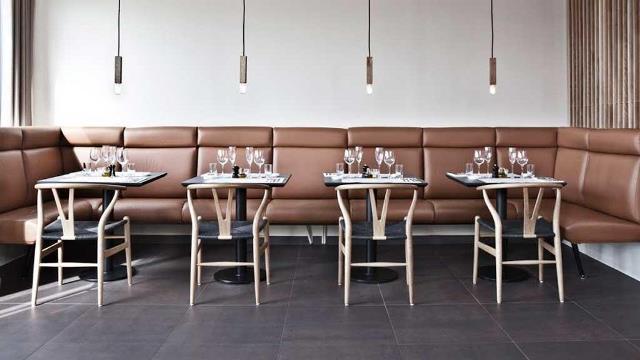 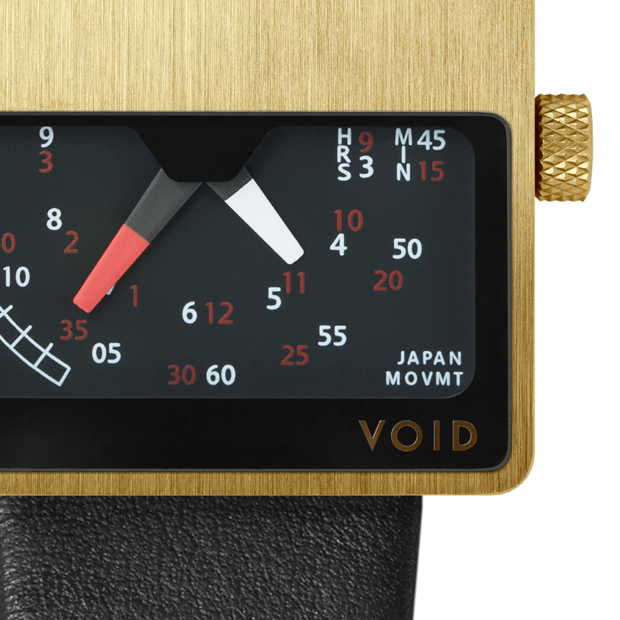