The Apollo is an Australian Greek restaurant that draws on the joint heritage and professional success of Jonathan Barthelmess in partnership with Longrain’s Sam Christie with a keen eye to detail and the flavours of the mediterranean.

The Apollo, located in Potts Point, the elegantly minimalist refurbishment includes both banquette and outdoor seating, and a chef’s table sitting adjacent to the kitchen – not unlike the family dining table, as a transition between dining room, kitchen and pantry.

The architect responsible is George Livissianis who has known Jonathan since they were kids. He’s created something that’s beautiful in the same way that much of the Greek landscape is; a kind of dusty, engagingly simple setting. There’s some honest, rough concrete, but there’s also marble, a little brass detailing and a subtle shock of colour.

Jonathan Barthelmess has, at the age of 33, established himself as one of Australia’s most exciting chefs. He steered Manly Pavilion Restaurant to win best new restaurant in the 2011 Sydney Morning Herald good food guide awards as well as a hard-to-come-by chef’s hat. Greatly influenced by his mentors Stefano Manfredi and Janni Kyritsis, both masters of mediterranean cooking in Australia, Barthelmess has developed his own unique blend of tradition and innovation.

At the Apollo, Jonathan is getting back in touch with his origins; cooking greek food. He will also follow his personal creed of always trying to make the next meal he serves better than the last.

‘The Apollo is more living proof of the generational shift in our food culture that’s making Sydney one of the world’s most exciting places to eat right now’ If this is a gift from the gods, we must have been very, very good.’ Terry Durack 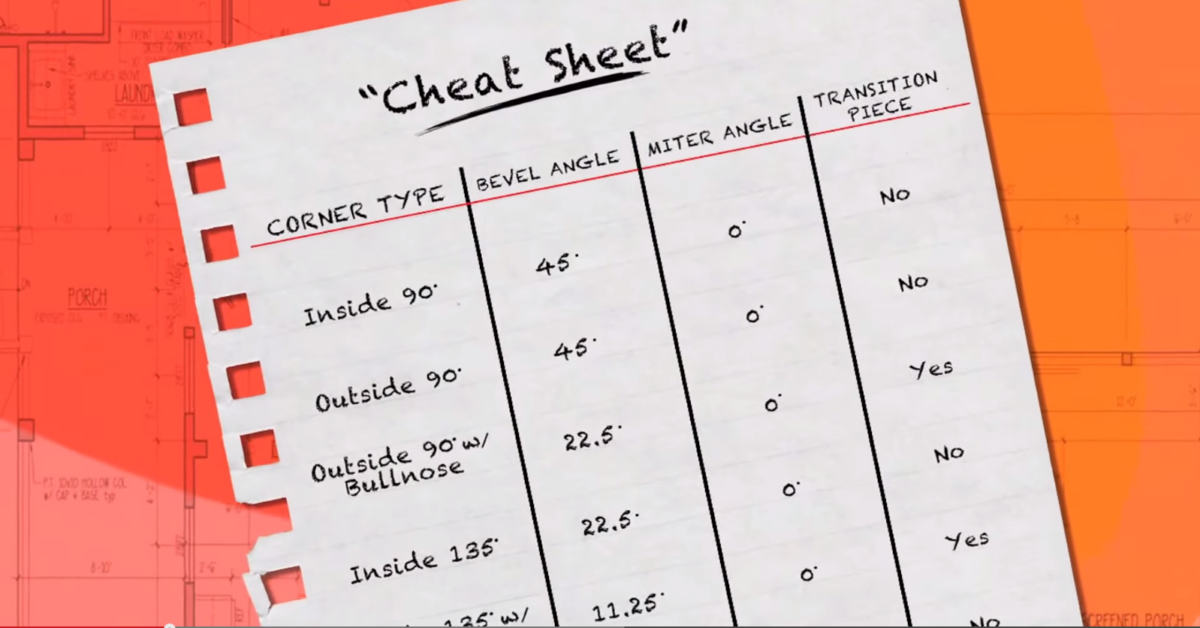 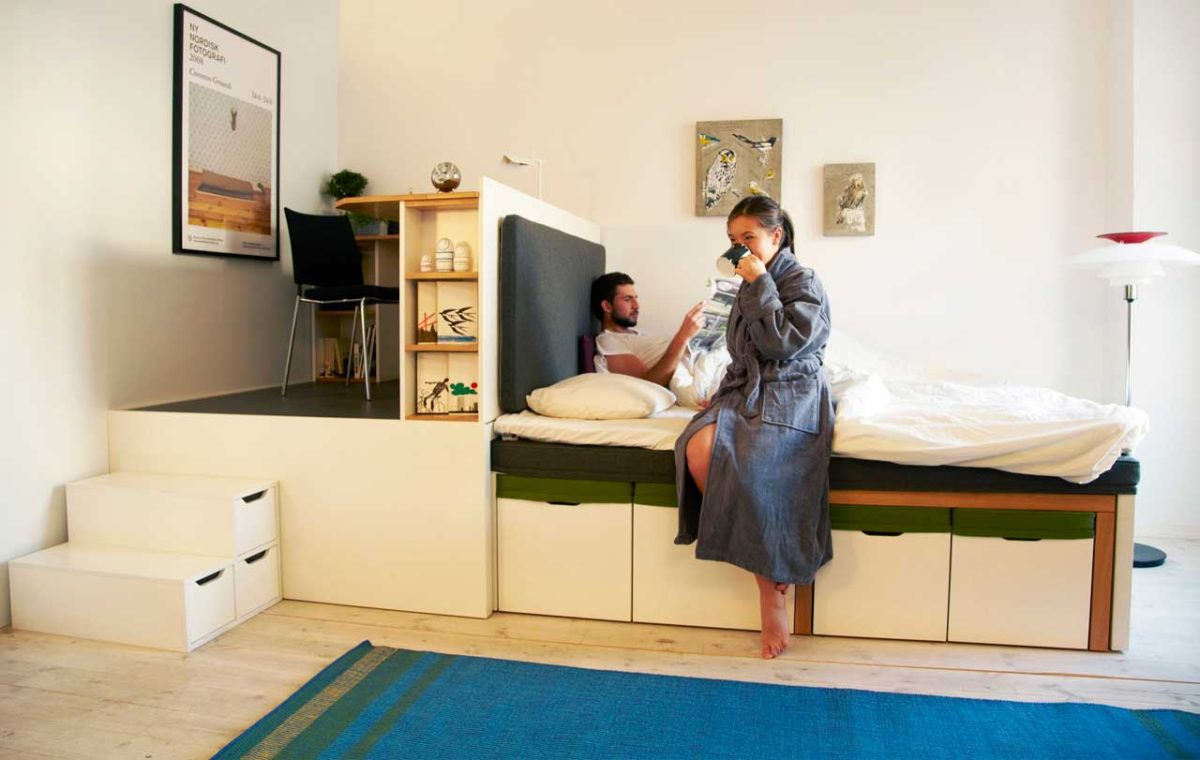 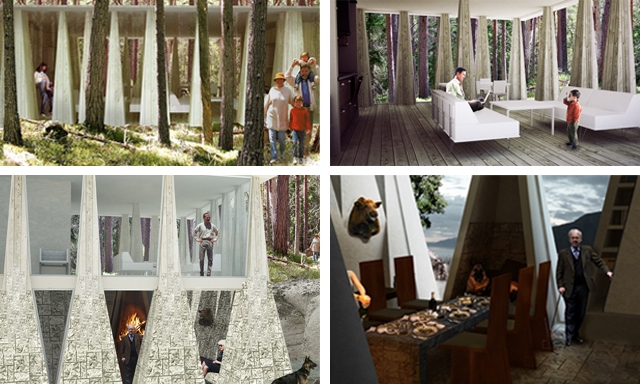