Some people create images to make a statement. Others, like Matt Wisniewski, do it because it looks pretty. “It’s mostly just aesthetic,” explains the 22-year-old computer science student of his spectral photo collages. “Whatever looks nice, really.”

New York-based artist Matt Wisniewski creates mixed media images that are beautifully refreshing. His digital art collages create a stunning fashion and nature mash-up. The artist manipulates photos he finds on Tumblr to incorporate both the beauty of the human form and the beauty of nature.

The surreal visual experiments, currently featured on Wisniewski’s own Tumblr entitled Five Minutes to Live, depict a variety of natural elements as an extension of the photos’ subjects. The grainy texture of soil, the coarse surface of mountainous regions, and the salty flow of ocean water add visual excitement and intrigue to each image. Landscaping the contours of the human figure gives a whole new meaning to human nature.

Art for art’s sake is no new conceit. But Wisniewski has created a particularly successful iteration by overlaying portraits with organic patterns—from flowers to jagged peaks to a Rorschach blot. He came to the combination through experimentation. “It just sort of clicked,” he says. “Natural elements tend to be a little simpler and fit together a bit more obviously with the portraits than urban elements.” 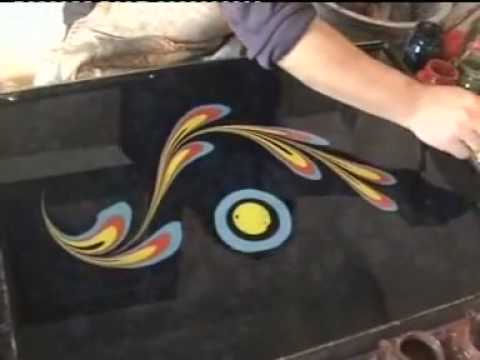 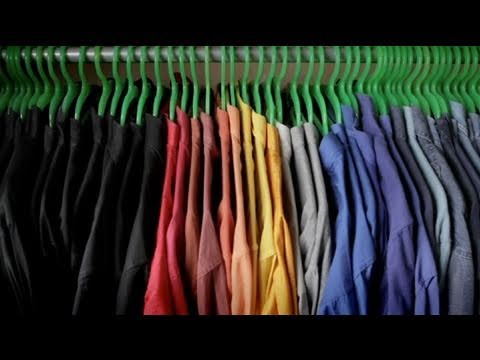 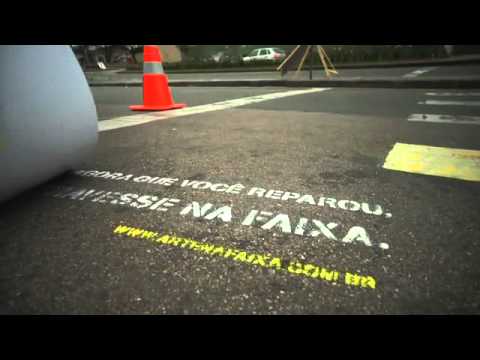