Let you breath be taken away by begonias at Brussel’s Flower Carpet.

Officially, the first Floral Carpet as its present-day form was created in 1971 on the Grand-Place by the landscape architect E. Stautemans, but, in fact, it was the culmination of a whole series created in various towns in Flanders.
E. Stautemans, who was born in Zottegem, and graduated from the Ghent Horticultural College, had been experimenting since the early 50′s making simple small carpets, more like rugs, mainly consisting of begonias (in Knokke, Oudenaarde, Sint-Niklaas, Lille…).
He very quickly realised that floral carpets would be an excellent vehicle for the promotion of his beloved begonias which he had always worked with, both technically, economically and aesthetically.

After years of attempts and calculations, this architect, who was inventive and imaginative, and knew how to make the most of the numerous resources of begonias, became an expert in the creation of superb floral carpets with sophisticated colors and complicated designs.
His fame spread and he was asked to make carpets not only in Belgium (Ghent, Bruges, Antwerp, Ypres, Courtrai, Hasselt, Tongres, Mons, Durbuy, …) but worldwide (Cologne, Hamburg, Luxemburg, Paris, London, Breda, Amsterdam, The Hague, Vienna, Valencia, and as far afield as Buenos Aires and Colombus, Ohio).
Some of these carpets were bigger than the ones created in Brussels (77 x 24 m), like the 1973 masterpiece at Sint-Pietersplein, Ghent that reached a gigantic 164 x 42 m.
However, as E. Stautemas himself says, “Nowhere is the carpet more beautiful and distinguished than in the unique, ancient surroundings of the Grand-Place in Brussels”. 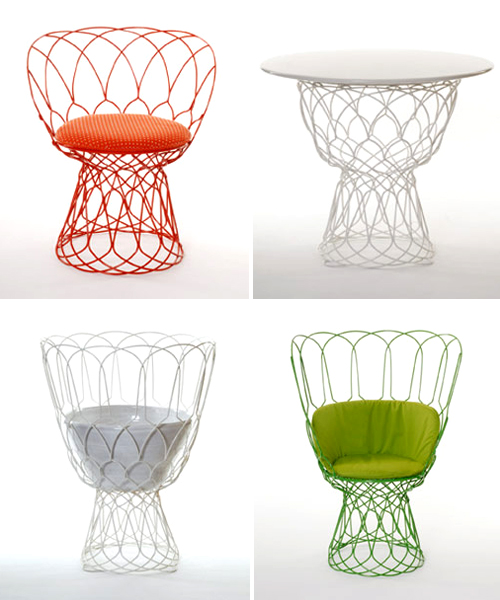 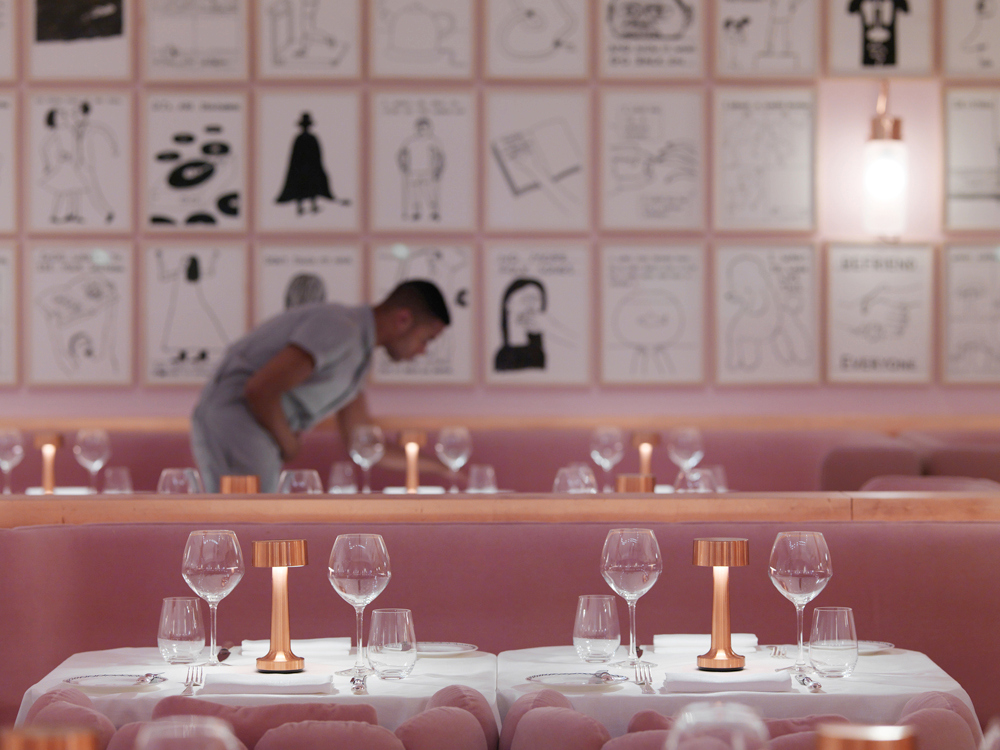