Peter Zumthor was named as the recipient of the Royal Gold Medal for architecture 2012 and here’s an interview Dezeen filmed with him in the summer of 2011, in which he told us “I’m a passionate architect and I think it’s a beautiful profession.”

Speaking at the opening of his Serpentine Gallery Pavilion in London, Zumthor said, “I do not work for money; I’m not going for commercial projects. I go for projects where I can put my heart into it and which I think are worthwhile.”

He also told us how he started out in his father’s cabinet-making workshop, went to art school and “slowly, slowly” became an architect. “Now maybe soon I’ll become a landscape architect too,” he added. The pavilion featured a black walled garden framing a strip of wild planting by Dutch garden designer Piet Oudolf.

Zumthor, who was also awarded the Pritzker Prize in 2009, will be presented with the Royal Gold Medal for architecture in a ceremony at the Royal Institute of British Architects in London on 6 February 2013. 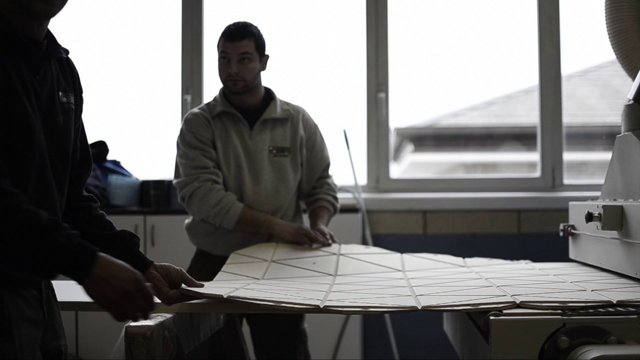 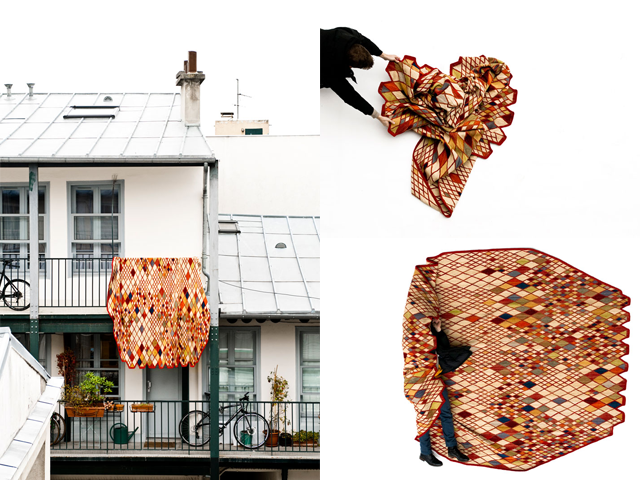 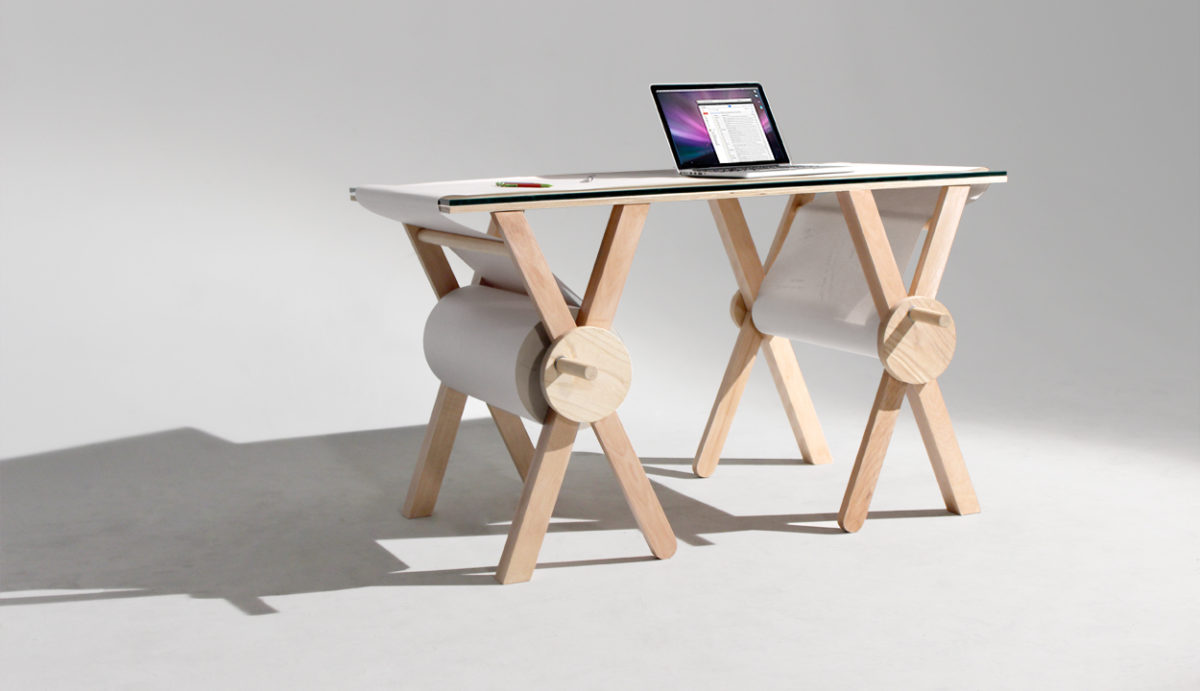