The Village Underground (VU) is an international platform for culture and creativity that exists in London since 2007 and reached Lisbon in 2014. This place advocates and promotes independent culture, makes accessible its knowledge and encourages new centres and initiatives.
It has been added to an European network the Trans Europe Halles, based in Sweden, that brings together more than 50 independent cultural centres. The network functions as a dynamic forum for ideas, experiences and exchange, supporting its members and their communities.  In Lisbon the space consists of 14 sea containers that were transformed into studios, conference rooms and a cafeteria that is made out of two renovated buses that were deactivated. The studios are intended for professionals in creative industries.
The concept of the Village Underground encompasses two distinct spaces: a workspace for the creative community and also a multicultural space. The project is based on the principle of reusing things and places in disuse rather then recycling them to create spaces in the Village Underground. It contributes to building a sustainable future for the independent cultural sector.
The rent is calculated per one working space (1 table per month) and has the value of 150 €. It includes wifi, electricity and cleaning. Each container has room for 5 tables that will be occupied by different projects/designers/artists. Renting of a workspace can also be done by the hour or by the week for individual projects or for people who are just passing through Lisbon needing an inspiring environment to work in. The VU Lisbon is multifunctional venue for concerts, exhibitions, theatre, conferences. 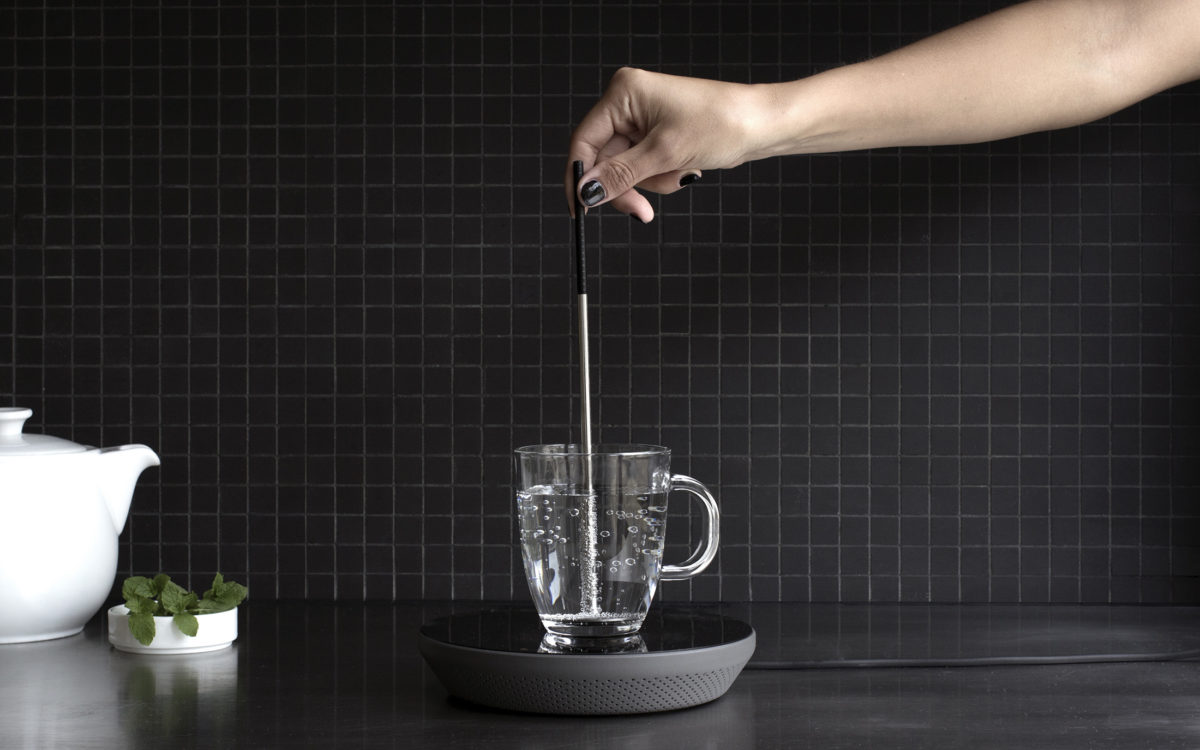 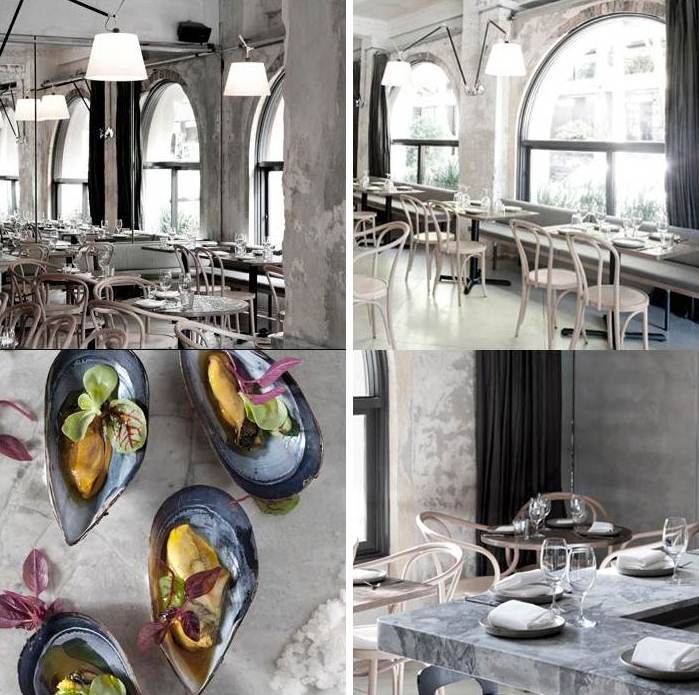 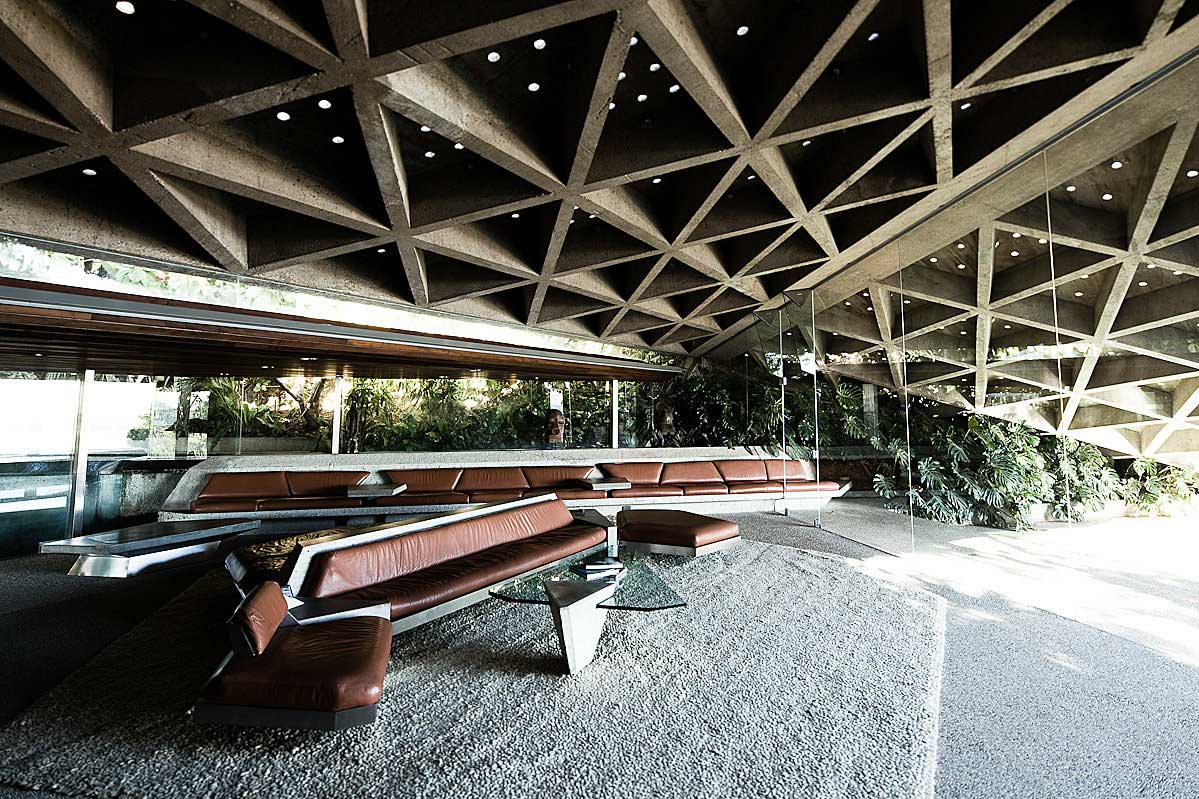