The Sheats Goldstein Residence is a house designed and built between 1961 and 1963 by American architect John Lautner (protégé of Frank Lloyd Wright) in Beverly Crest, Los Angeles, California.

The building was conceived from the inside out and built into the sandstone ledge of the hillside – a cave-like dwelling that opens to embrace nature and view. The house is an example of American Organic Architecture that derives its form as an extension of the natural environment and of the individual to whom it was built. Typical of Lautner’s work, the projects form was approached from the idea of rectilinear geometry and a unique structure was derived that solved the challenges of the site.

Check out the video of Snoop Dogg with Pharrel Williams at the Sheats Goldstein House:

The home was originally built for Helen and Paul Sheats and their five children. Later on it was bought by a businessman, James Goldstein in 1972, in a state of significant disrepair. He commissioned John Lautner to work on the transformation of the house; a series of remodelings that would encompass the entire house over a period of more than two decades. They worked together until the architect’s death in 1994 on what they called “perfecting” the house. Goldstein continues to work collaboratively with architect Duncan Nicholson on new projects with advanced technology that enhance Lautner’s original vision. 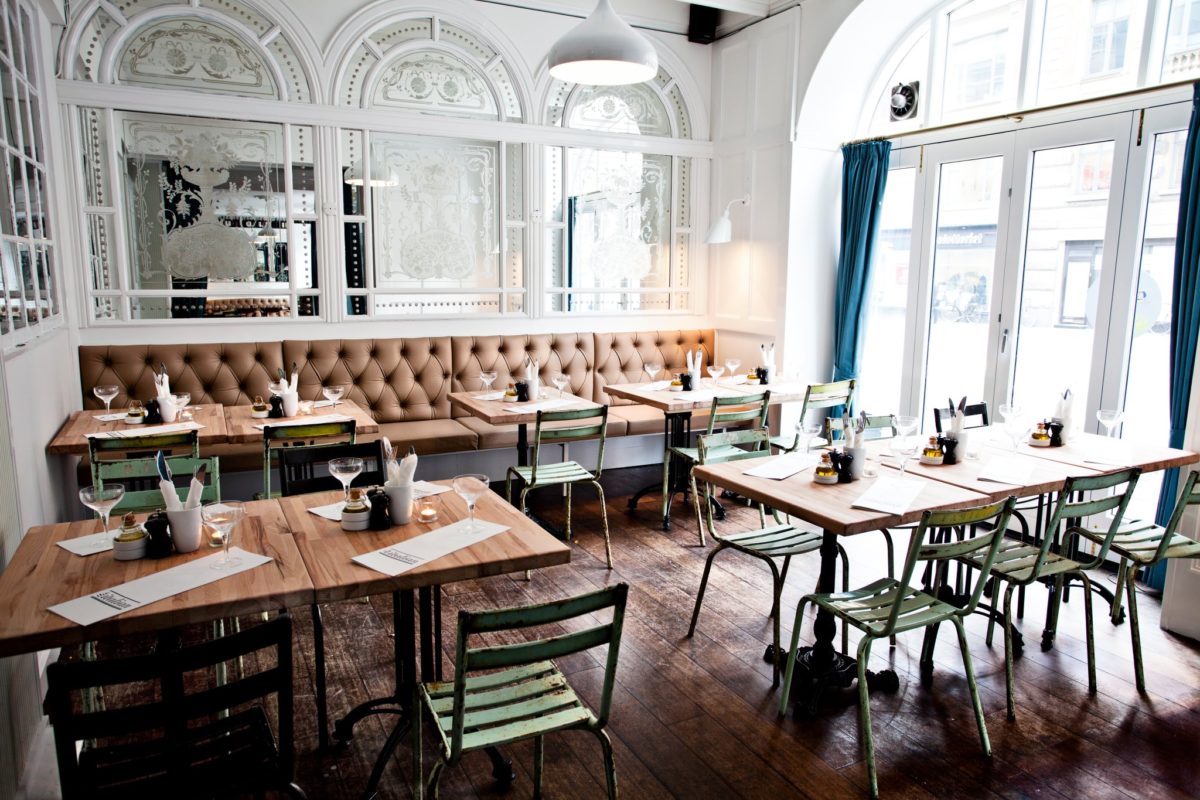 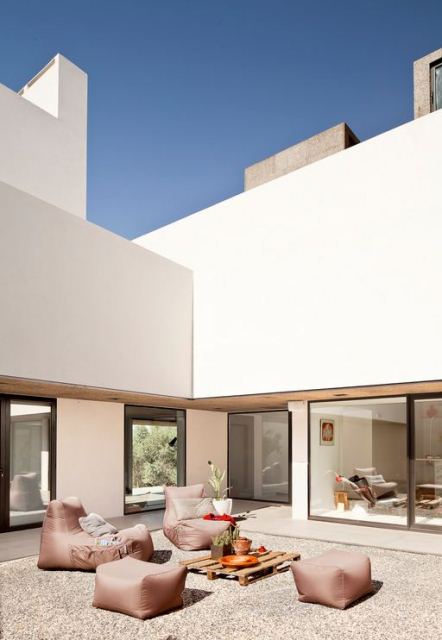