David mentions that he had initially discovered this idea from Hillary Lang (for “Pointy Kitty”), but since he did not know how to sew, he had then decided to use plastic bags instead of fabric! The result of which is dubbed “ECO TABBY”.

Hey, I’m totally down with the idea of utilizing recyclables as toys [Peep my own toilet-core-made Ray Gun and “Colonial” Viper :p] and reckon there may well come a time in the future, that the toys we will be playing with, are stuff we would be throwing away “now”, innit? IMHO, anyways. 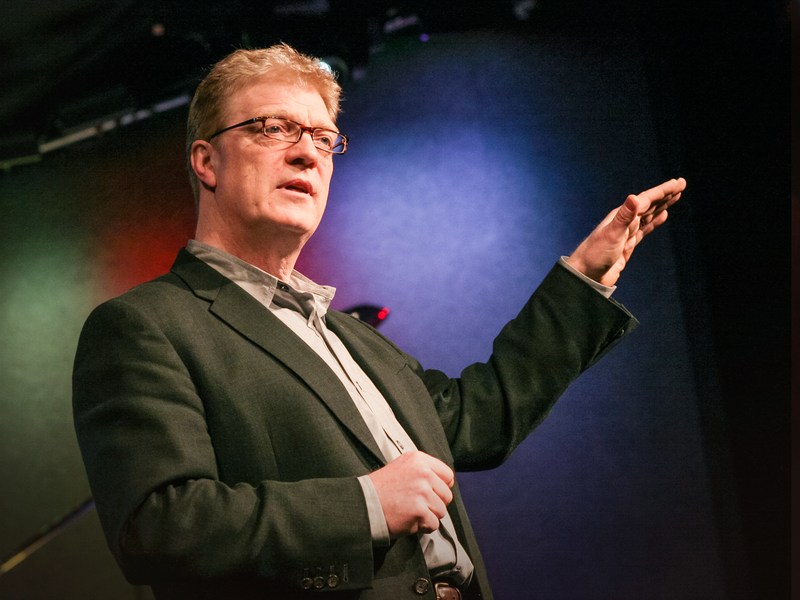 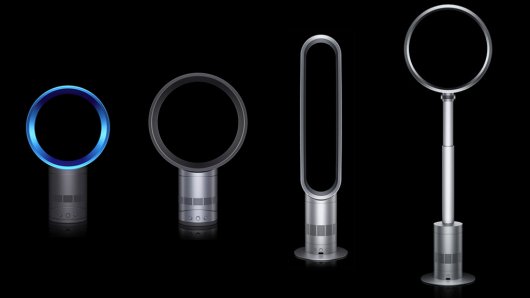